A warm welcome to our new Board members 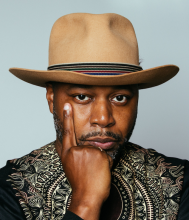 The Board of Directors of the Canadian Network for Arts & Learning is delighted to announce the appointment of two new members of the Board. Please join us in welcoming award-winning spoken word artist Dwayne Morgan and clarinettist, conductor and participatory arts facilitator Louise Campbell to our team. 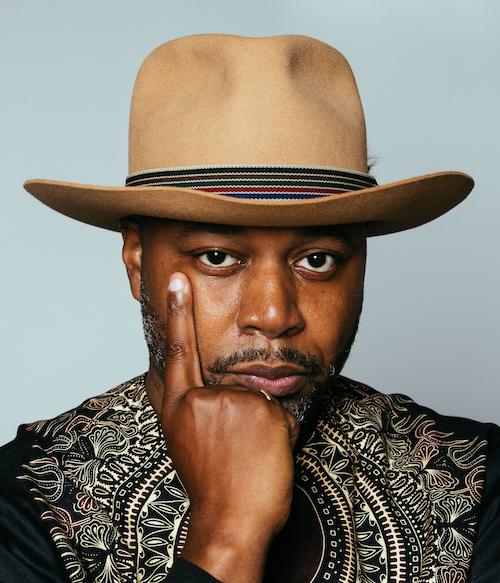 Dwayne Morgan is a two-time Canadian National Poetry Slam Champion. He began his career as a spoken word artist in 1993. In 1994, he founded Up From The Roots entertainment, to promote the positive artistic contributions of African Canadian and urban influenced artists. Morgan is a 2021 finalist for the Toronto Arts Foundation Margo Bindhart and Rita Davies Award for Cultural Leadership, the 2018 winner of the Sheri-D Wilson Golden Beret Award for Career Achievement in the Spoken Word, a 2016 finalist for the Premier’s Award for Excellence in the Arts, and in 2013, Morgan was inducted into the Scarborough Walk of Fame. Morgan has received both the African Canadian Achievement Award, and the Harry Jerome Award for Excellence in the Arts. Morgan has published fourteen books. In 2009, Morgan’s work was translated into French, culminating in the book, Le Making of d’un Homme. Morgan also has nine albums of his work to his credit. His emphasis on quality has driven his success and has made him a well-respected component of Toronto’s urban music community, as well as the North American, and Global, spoken word scenes. 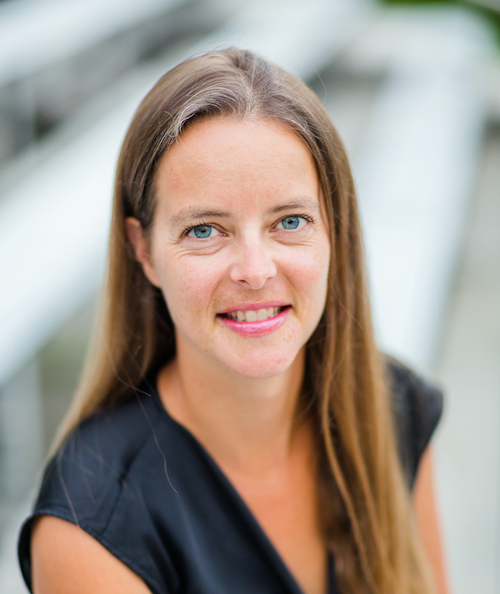 Louise Campbell wears many hats, from clarinettist to conductor, participatory arts facilitator to musicians’ health therapist. As a performer, improviser and composer, Louise seeks to interrogate and renew the ways in which we make music by creating new works with everyone, regardless of age, ability, level of prior experience, or training. Her specializations include participatory creative music, improvised conducting, cross-disciplinary creation and collaborative processes. As a Teaching Artist, she specializes in music creation with untrained musicians (aka amateurs) of all ages and abilities, including with elementary and secondary school students ( ArtistsInspire, Culture in Schools, Bradyworks), disadvantaged youth (OSM, Culture pour tous), adults with severe disabilities (Innovation en concert) and with adult and older adult amateurs with little to no experience in music making (Vanier College, Mount Royal University, seniors and community centres across Canada). In addition, Campbell authors pedagogical guides (OSM), guest blog posts (LEARN, CNAL), and her blog Musings on Making Music, and leads teacher-training workshops in Improvisation and Creativity in the Classroom (Quebec Band Association, FAMEQ, McGill School of Music, McGill Faculty of Education, University of Waterloo Music Therapy). In addition to being the Vice President for ELAN and a board member for Bradyworks, Louise is Project Leader for the Canadian New Music Network's Participatory Creative Music Hub. For more info, visit Louise's website at louisecampbell.ca