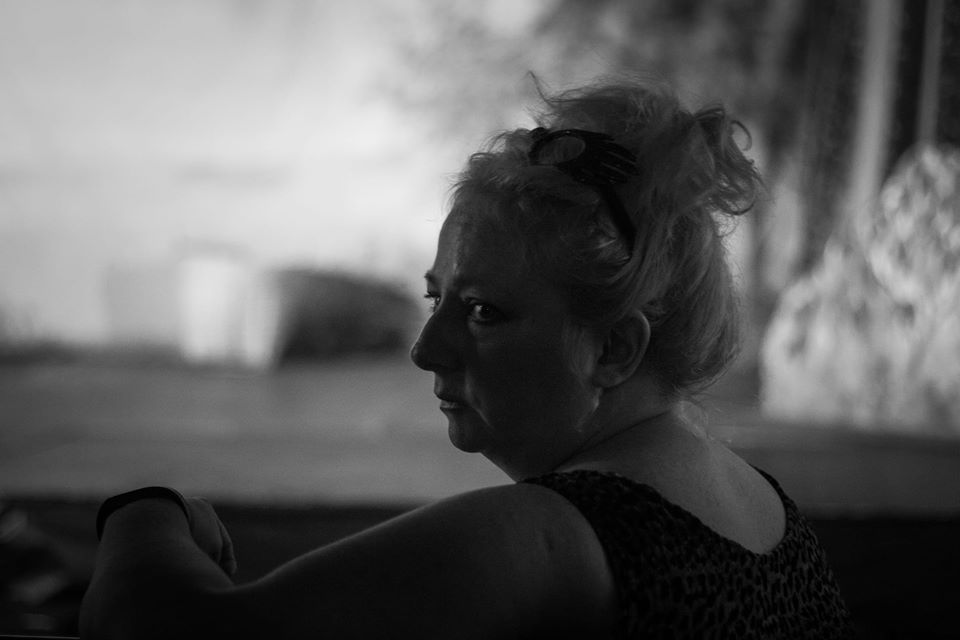 Ardyth first trained with mime artist Adrian Pecknold at The Manitoba Theatre School in Winnipeg and then received a scholarship with The Manitoba Theatre Centre to further her studies with Mime Unlimited School of Physical Theatre (Jacque Le Coq, Principal Ron East) in Toronto (graduate), plus other masters of Mime, Corporeal Mime, Commedia Dell' Arte, Clown, Bouffon, Movement Studies. Slap Stick, Stage Combat, Mask and Comedy. Ardyth holds a B.A in Theatre Studies from the University of Winnipeg and a graduate with Second City Conservatory.
Ardyth has toured throughout North America with Mime Unlimited, Theatre Beyond Words and many other professional companies. Ardyth performs, writes and directs under her Physically Speaking Company. Ardyth since 1987 has regularly performed Classic Mime , Charlie Chaplin, “Beth Hickadilly” (a medieval character) at festivals,corporate events and many more venues. When Ardyth is not performing, she is busy teaching as an arts educator in physical theatre, plus workshops all over Canada and Internationally.