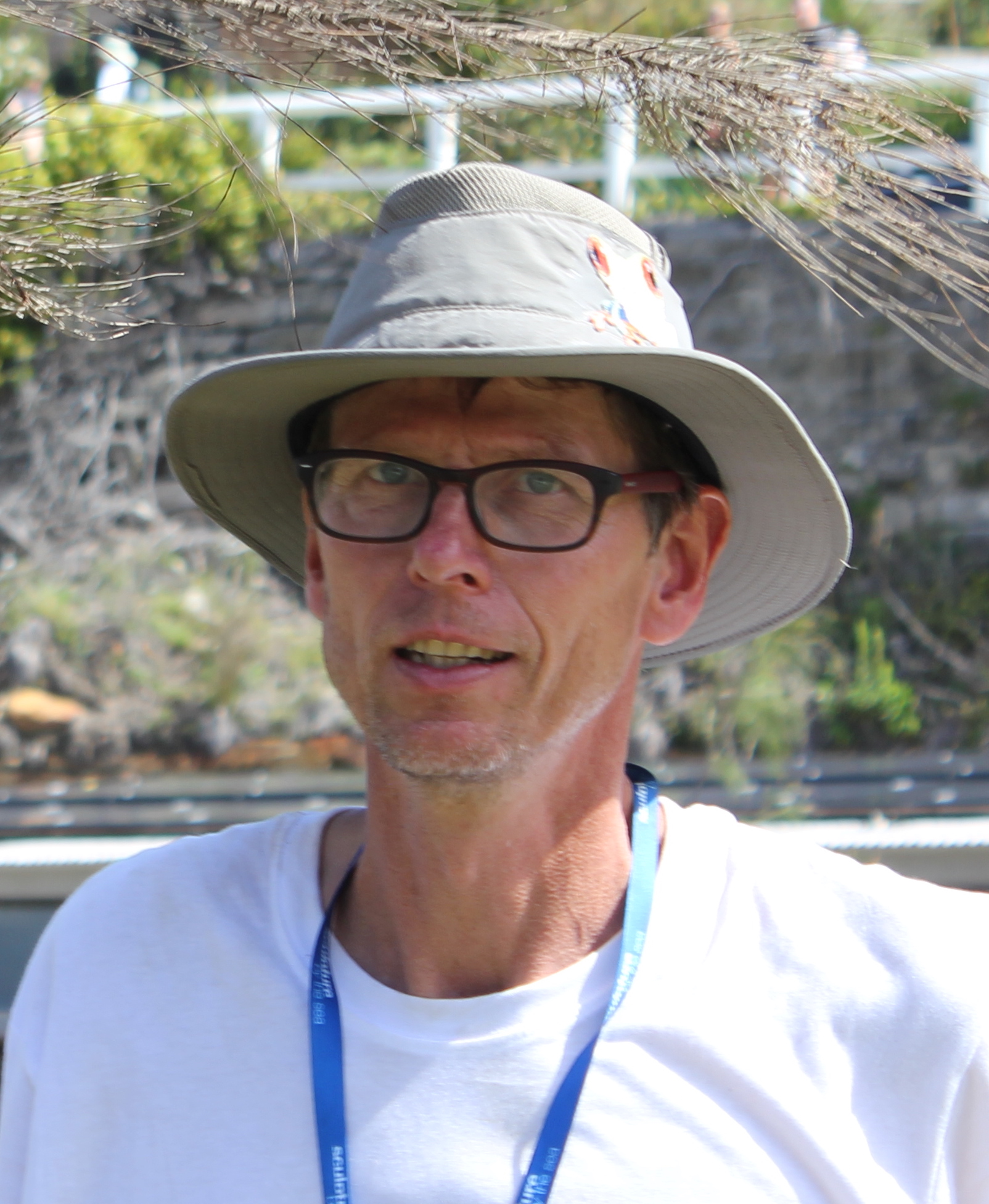 Originally from Paris, France, living since 1994 years in the Outaouais, Canada, Marc WALTER is an artist who created for a long time mixed media works; he reoriented his practice to environmental art in 2004. Particularly prolific in his field, he won in 2007 the Grand prix d’excellence and the 2014 Favourite Prize of the Fondation pour les arts, les lettres et la culture en Outaouais. Marc has taken part more than 100 solo and group exhibitions both in galleries and in the context of outdoor nature art and landart events, in Canada and Abroad.

He has been featured in many Canadian landart-specific events such as The International In Situ Art Symposium of the Derouin foundation in Val-David, Fieldworks in Perth, ON, Clairière Art et Nature in Chesterville and Création-sur-le-champ in Mont-St-Hilaire. Marc has been involved in numerous international events; Couleurs d'Automne, the Festival des jardins métissés of Wesserling, the Sentier d’art contemporain of Carcassonne, The Botanical Days of Samoens and the Festival Grandeur Nature in France, Natuurkunst Drenthe in the Netherlands, Saksala ArtRadius in Finland, Sculpture By The Sea in Australia to name a few.

Marc WALTER is intrigued by how the creation of a separate piece on a given location alters the ability of a visitor to perceive his/her own emotional response. He sees himself as a social actor as much as a revealer. His artworks are site-specific, may cause a physical or sensual change of rhythm to a site, but discretion, respect and balance are key values.

Even for a short time, his visitors become dwellers, reflecting upon the site, its history, their own path and above all, all their feelings.

His favourite creative processes include the participation of the public in the making of monumental collective ephemeral artworks. Marc leads many collective projects in public settings, whether during festivals or in educational facilities, getting the participants to experience all the creative steps towards a monumental installation.

Artworks to be experienced! 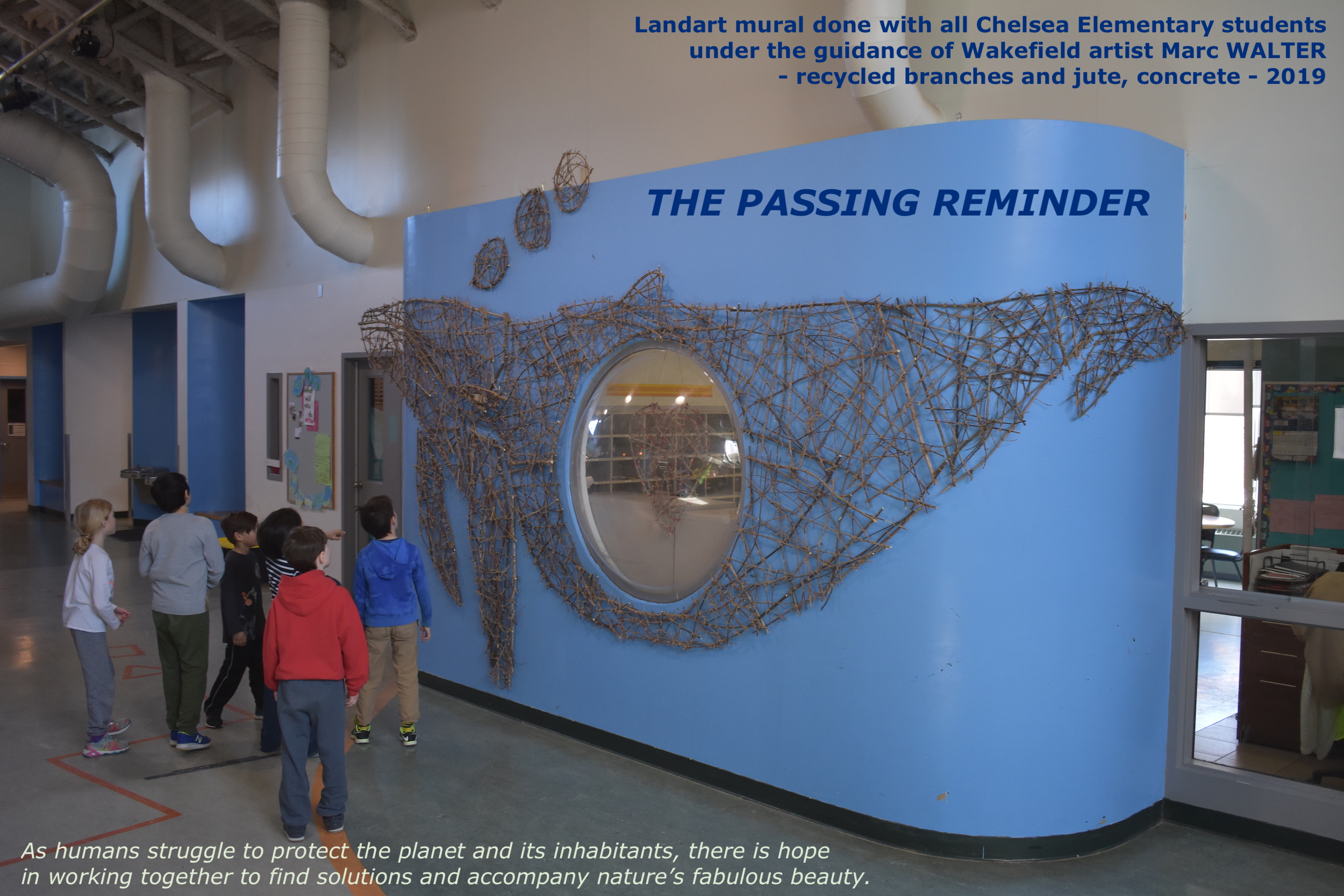