Shahriyar Jamshidi, a Kurdish Kamanche (four-stringed-spiked -fiddle) player, composer, vocalist, founder of the Dilan Chamber Ensemble and co-performer at Kamancello, is a graduate of Tehran University of Art and a former artist-in-residence at Banff Centre. Shahriyar has devoted his artistic career to the preservation and transmission of the Kurdish musical heritage. Also, he is well known for his creative and masterful kamanche improvisations, both as a soloist and in ensembles. Shahriyar has performed at numerous Iranian music venues including Roudaki Hall and had been invited for interviews and live performances on several channels including, Kurdistan TV and The Voice of America Kurdish. Since settling in Canada in 2012, he has consistently sought new musical languages, thereby crossing cultures with his Kamanche recitals. He has already performed at Toronto’s Tirgan Festival, International Society for Improvised Music (ISIM), Switzerland and Canada, High-Fest, Armenia, Festival du Monde Arabe de Montréal, Ontario Contact, 33rd World Conference of International Society for Music Education, Azerbaijan, University of Minneapolis School of Music, United State and Cello Biennial, Netherlands. Shahryar’s past released include four solo albums (Alvanati, Call of the Mountains, A Yellow Flower, and The Lullaby of A Nomad) as well as Meet Me In Tangier, Kamancello’s self-titled debut album, and the upcoming album “Kamancello II: Voyage” will be released in 2019. In addition, Shahriyar Jamshidi has received awards from Canada Arts Council, International Society for Music Education ISME, SOCAN Foundation and Toronto Arts Council. 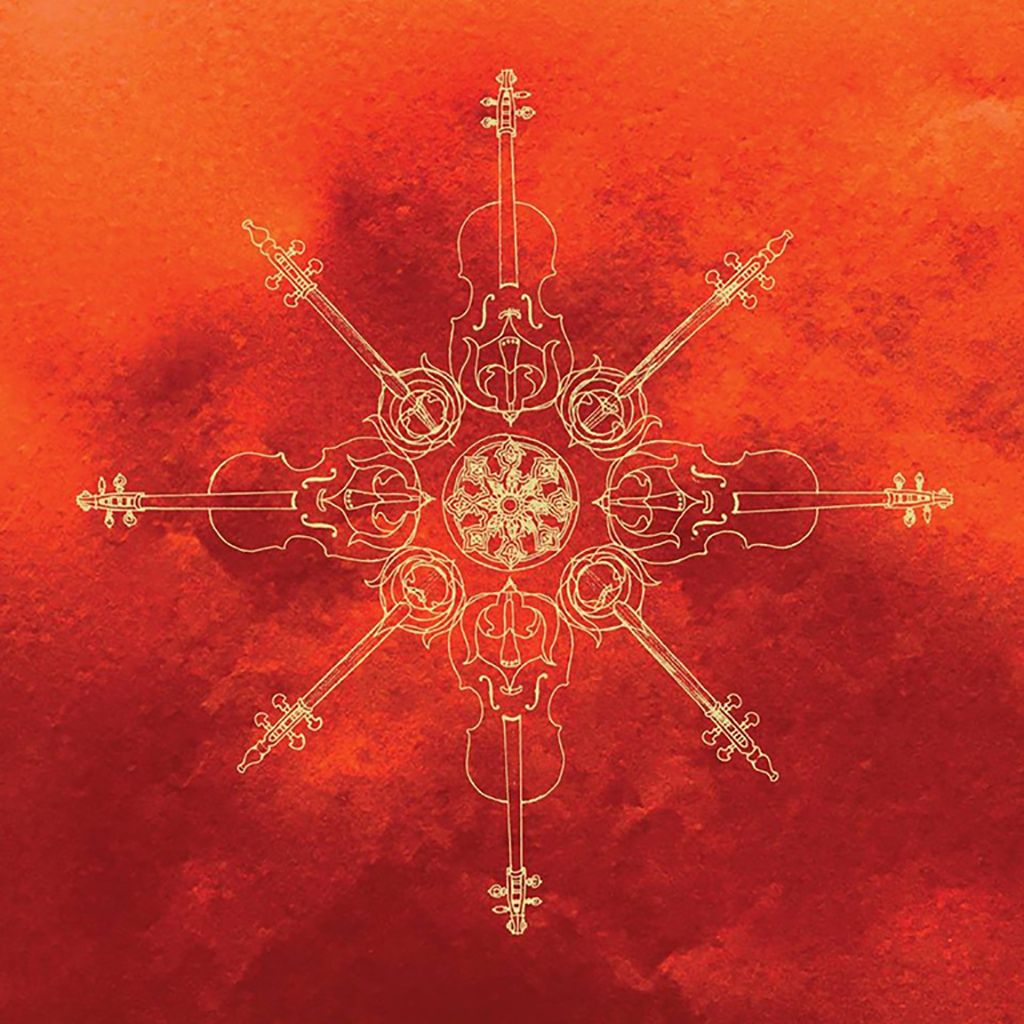 Kamancello, comprised of Shahriyar Jamshidi (kamanche) and Raphael Weinroth-Browne (cello) blurs musical genre conventions with their highly evocative improvised performances. The scope of their creations ranges from soulful and emotive to incendiary and intense, and their sound has been described as being "totally entrancing.” Having made waves with at Montreal's Place des Arts for Festival du Monde Arabe and Toronto’s Small World Music Centre, Kamancello have just recently released their groundbreaking self-titled debut album available through bandcamp.