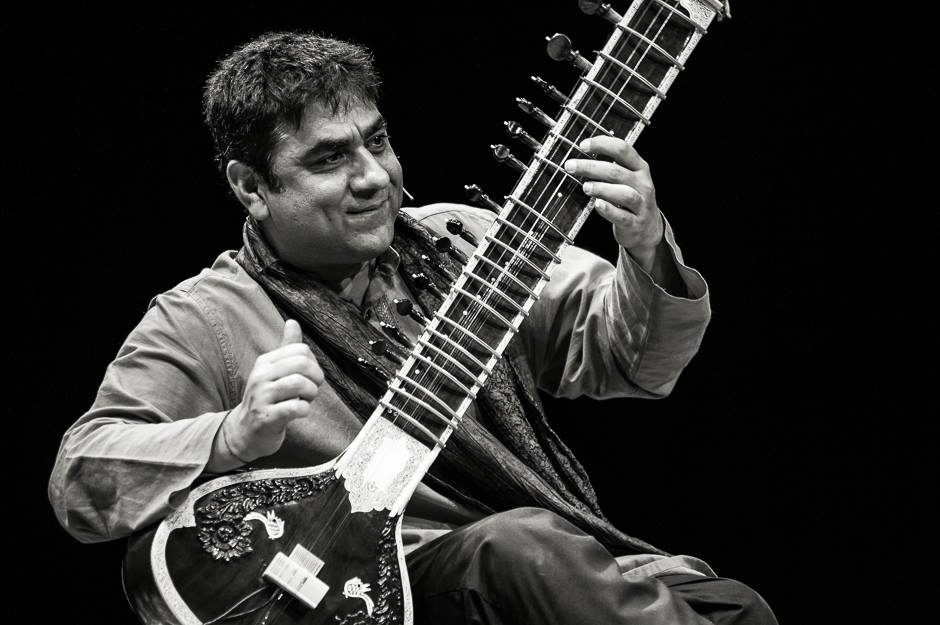 Mohamed Assani is an award-winning sitarist, composer and educator, known for being a proactive ambassador for his rich musical tradition. He has brought the sitar to new audiences across the globe through innovative collaborations that have stretched the boundaries of his instrument. Career highlights include co-writing a sitar concerto that was performed by the Vancouver Symphony Orchestra, performing his music for his Royal Highness the Aga Khan and being invited to teach at London's prestigious Royal Academy of Music. According to the Georgia Straight, "Assani is deeply rooted in the artistic traditions of South Asia and a one-of-a-kind innovator."

Mohamed’s musical journey began at Dartington College of Arts in England, where he did a degree in Western Classical and World music. He then went on to learn sitar in the traditional way and is a senior disciple of Ustad Ashraf Sharif Khan of the Poonch Gharana.

In addition to his composition and performance work, Mohamed is a passionate and sought-out educator with a Post-Graduate Certificate in Music Education. He has worked extensively as a music educator inspiring students at all ages from primary to higher education levels. During his extensive career, he has designed and taught world music courses at the University of Huddersfield in England; he has taught at the Royal Academy of Music and the British Record Industry Trust School of Performing Arts in London, England; and he has toured extensively in BC schools through the ArtStarts Artist in Schools program. He currently teaches South Asian Music at the Vancouver Symphony Orchestra School of Music.

Mohamed is a leader in his field – forging new paths for his music to develop and grow, while remaining committed to the rich depths and roots from which his tradition has emerged. He is based in Vancouver, Canada. 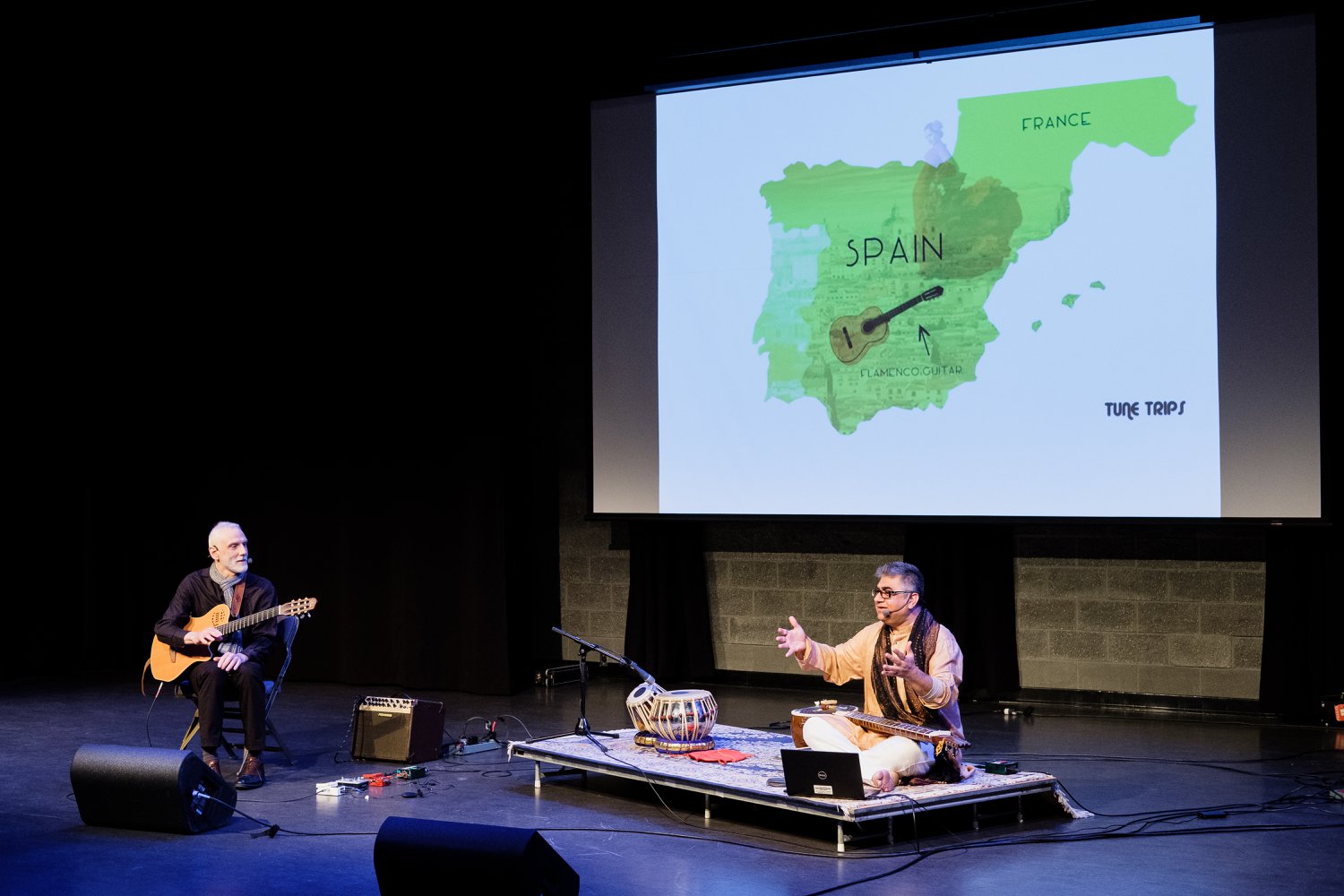 'Tune Trips' is a musical show for young people that takes audiences on a musical journey around the world. Using a variety of instruments, Mohamed demonstrates how a traditional folk tune transforms when it leaves Afghanistan and travels to China, Moorish Spain, India, Brazil and finally present-day Canada.

This unique show invites young audiences to be fellow travellers in an interactive musical journey exploring musical adaptation across time and place. Using the medium of music, Mohamed shares lessons about how people adapt and impact each other when they travel to new places.

At the heart of Tune Trips is a message about our interconnectedness – that despite borders and nationalities, we share more than we may think and impact each other in amazing ways.