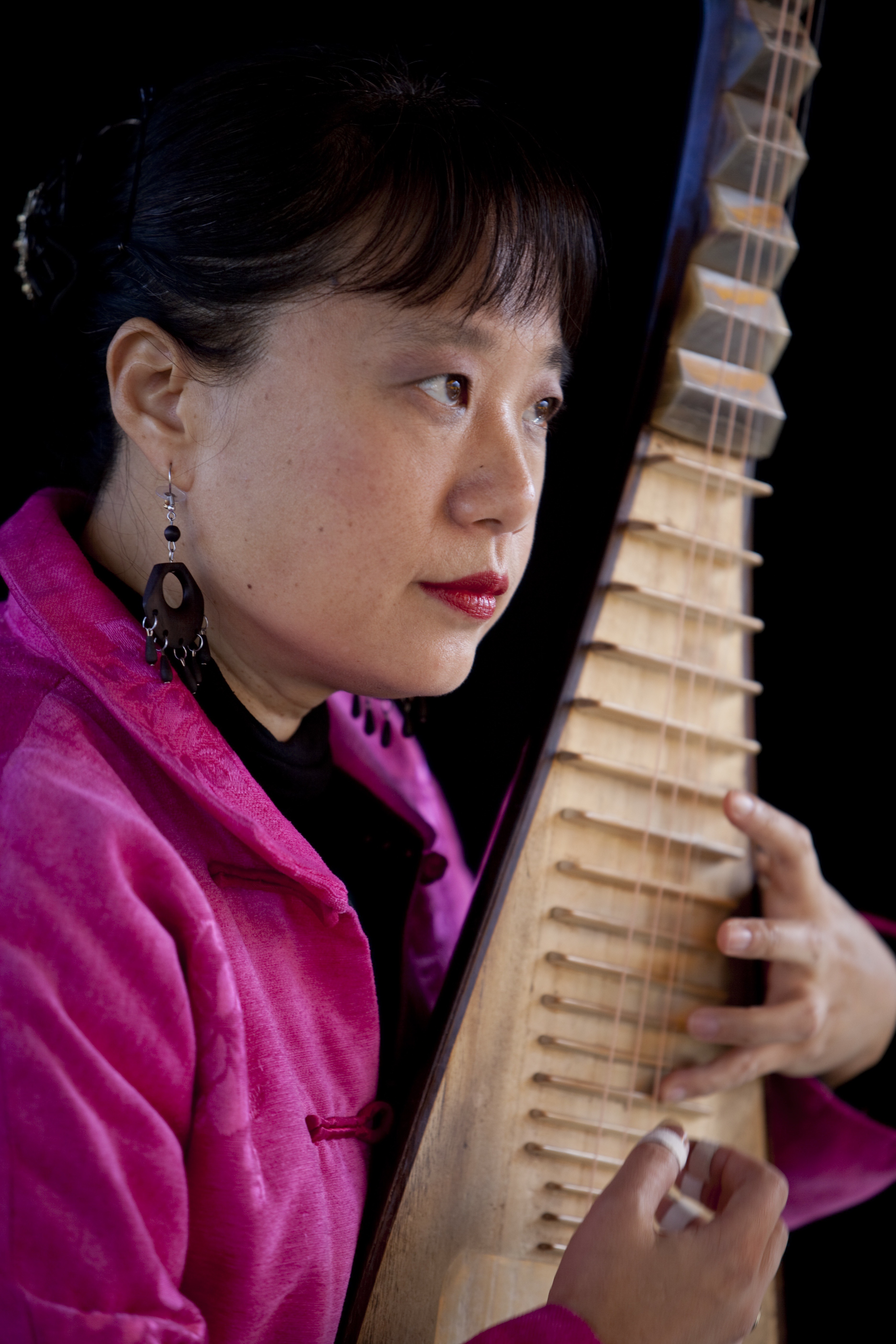 Born in the province of Shaanxi China, Qiu Xia has had two notable careers in music: as a performer and teacher back home, and then as performer, composer, producer and teacher in Canada.

Qiu Xia was introduced to playing music at five. At thirteen, recognized as a professional and toured with large ensembles for six years. With intense determination, she overcame all competition and went on to study at the Xian Music Academy where she became an expert in Pipa repertoire and Chinese music. Due to her exceptional achievements, she was invited to the faculty as an instructor after graduating in 1987.

Since immigrating to Canada in 1989, through her music, Qiu Xia has made friends all around the world, and has delighted audiences everywhere. Invited as a featured soloist with a few symphony orchestras such as Vancouver, Victoria, Calgary, Montana USA and Bohuslav Martinu Philharmonic Czech. With her own ensembles Silk Road Music and JouTou, Qiu Xia has forged her own stamp on the world music stage by extending the techniques and approaches of the traditional Pipa. She has participated in thousands of performances over her career.

As an educator, with her deep traditional roots and vast live performing experience, Qiu Xia is intent on introducing Chinese music to all nationalities and share her passion for music playing. Besides private teaching, she has been actively involved in mainstream Canadian education with such organizations like: Artists in Residence for the Vancouver school board, Learning Through Arts of the Royal Conservatory of Canada, Britannia World Music Program, Artstarts Vancouver, Prologue to the Performing Arts of Ontario. Now, VSO School of Music.