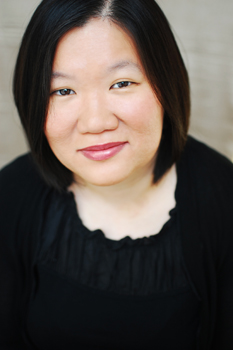 I moved to Vancouver a few years ago from Madison, Wisconsin where I completed a Doctor of Musical Arts degree and was a member of the graduate string quartet. At the University of Wisconsin, I studied with Sally Chisholm of the Pro Arte Quartet. In Madison, I also participated in live radio broadcast performances on Wisconsin Public Radio, one of them featuring the Mendelssohn Octet with the Pro Arte Quartet. Previously, I completed a Master of Music degree at the Indiana University Jacobs School of Music, where I studied with Atar Arad (formerly of the Cleveland Quartet) and also studied violin/viola pedagogy with well-known pedagogue Mimi Zweig. I learned a lot from Mimi not just about teaching violin but also what forms the basis of good technique.