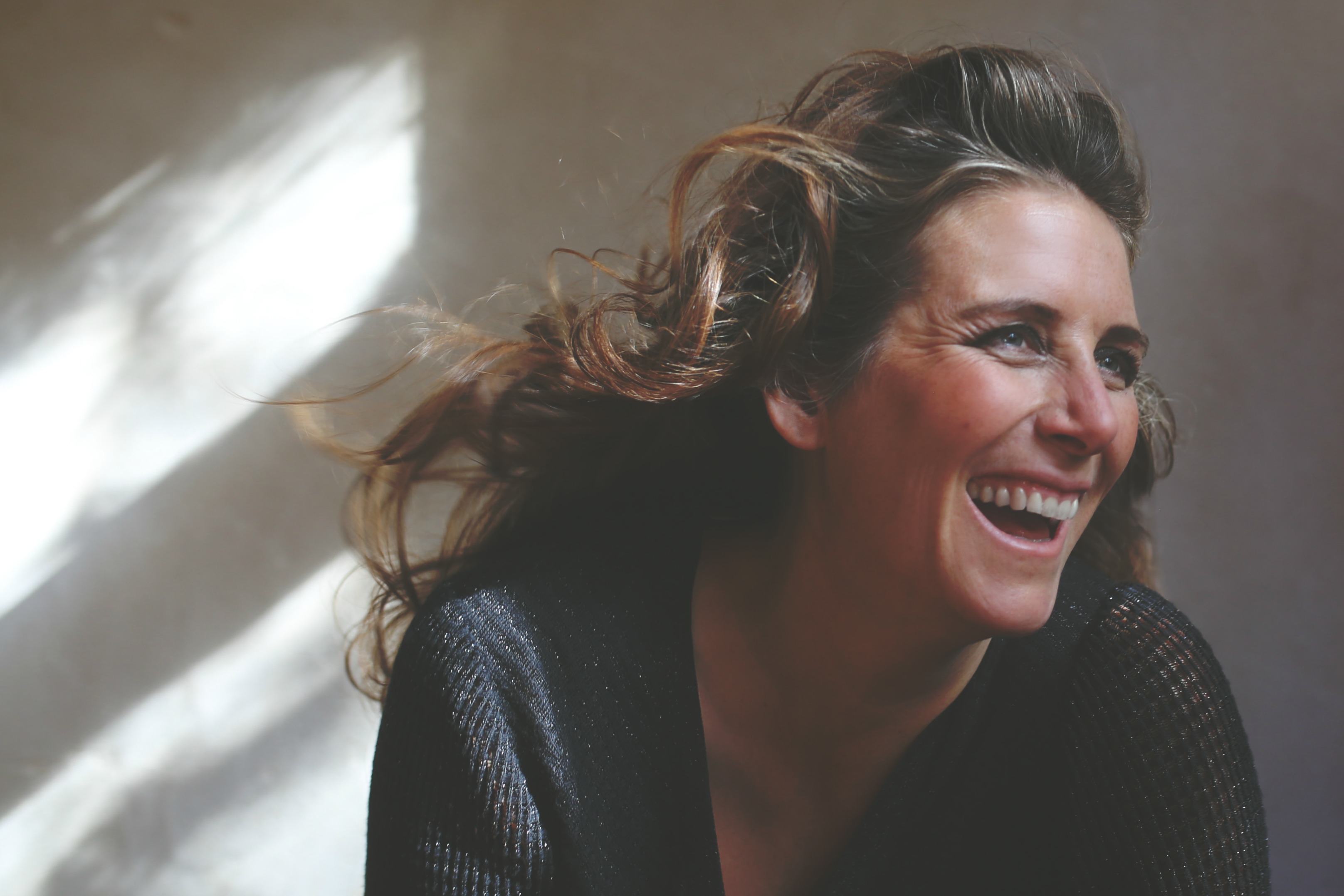 Cari has complemented her formal education (McGill University – Montreal – Bachelor of Music in Opera Performance, London’s prestigious Royal Academy of Music, Master’s in Voice Performance and Voice Teacher Licenciate), with studies of varied repertoire that focus on new music and composers Mahler, Mussorgsky, Tchaikovsky, Elgar and Britten. With further independent studies, Cari has accumulated over twenty years of professional music training and performance experience, including developing a deep framework in Vocal Improvisation (studying with Rhiannon – Hawaii, 15 + years), studies in Pedagogy (with Par Ahlom- Sweden, 12+ years), Musical Theatre experience, and many years of study in the Alexander Technique. As a teacher specializing in voice, these components add an integral understanding of health and movement as they relate to the freedom of vocal expression, and assist in fostering a healthy voice. In short, Cari provides her students with an exceptional solid education.

As an accomplished mezzo –soprano, Cari delivers a vibrant fusion of classical, pop, folk, jazz, opera, and art song, singing in English, French, Italian, Swedish, German, and Russian. She has performed and taught across North America, Europe and China. Internationally, Cari has performed the role of Baba the Turk in Stravinsky’s “The Rake’s Progress,” in London UK; attracted star reviews for her operatic roles of Monteverdi and Handel; given world premieres of new works, notably Shouts for Herodias: a Melodramatic Scena for solo voice, by Thomas Hyde; and worked with composer and director Heiner Goebbels (contemporary music and theatre scene). Additionally, as part of her Performance degree, she has collaborated Avant-Garde new music with composers, and has been coached by world famous, Dame Kiri De Tekanawa. Cari is now integrating more crossover music theatre cabaret and contemporary pop into her artistic projects.

In 2008, Cari was a semi-finalist in the Eckhardt-Gramatté Competition, and has sung with the Sooke Philharmonic, the Vancouver Island Symphony Orchestra, the Cowichan Consort, and Salt Spring Island’s “Bach on the Rocks”. She has performed various classical Handel Messiah and Bach Christmas Oratorios on Vancouver Island as well as premiered new orchestral song arrangements from her ‘Magnolia’ album.

‘Magnolia’ was released in 2015, and received nomination for World Album by Western Canada Music Awards (WCMA). In 2016, Cari was awarded ‘Vocalist of the Year’ by Vancouver Island Music Awards (VIMA), and is also heard regularly on CBC radio play.