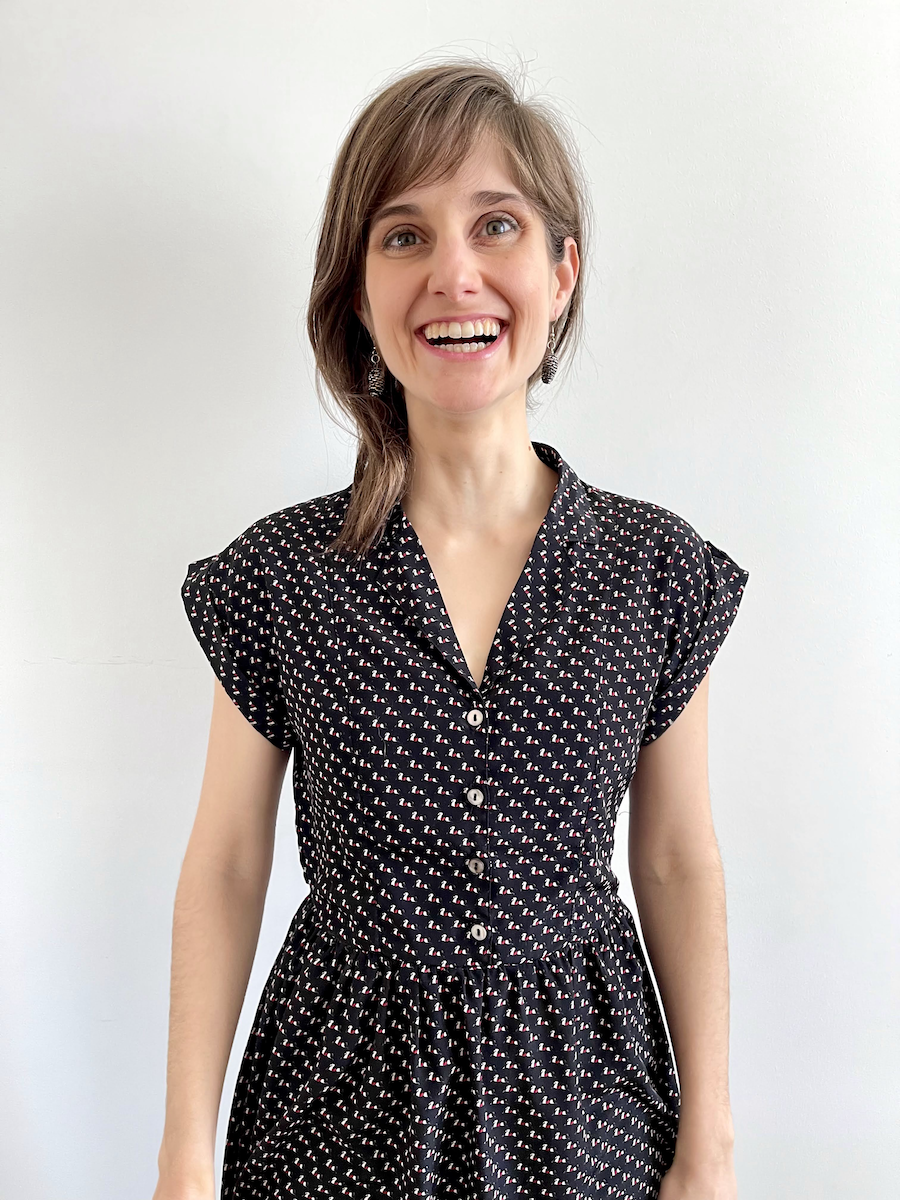 Lauren Best lives where the Pottawotami River meets Georgian Bay, on the territory of the Saugeen Ojibway Nation (now known as Owen Sound, Ontario). She is an interdisciplinary creative with a multifaceted community arts practice that interweaves with her work as a poet, musician, and composer/creator. Her latest project, the Infinite Improvisation Podcast (2022), is a collaboration with Seattle-based saxophonist Steve Treseler. Lauren was selected for the inaugural Rural Creatives Springboard (2022), a collaboration between Artscape Launchpad and the Canadian Centre for Rural Creativity. Her poems are featured in an upcoming anthology of poems from Black Moss Press in the City of Windsor’s South Shore Collections series, A Manor of Words: Poetry at the Manor 10th Anniversary Anthology.

Lauren left her small Ontario town as a young keyboard-playing singer-songwriter and returned to become Poet Laureate Emeritus (Owen Sound, 2017-2019). Her music has been heard coast to coast since her debut album release in 2011, including collaborations ranging from electro pop bands, to experimental improvised choral music, to composing for interactive theatre and sound design for film.

Lauren has developed a thriving professional arts practice through engaging communities as a facilitator, artist-educator, creative/music consultant, instrumental and voice coach, musical and choral director, and program designer. She has been nurtured to be a creative innovator by formal mentorship from professional artists and community arts advocates including musicians, playwrights, directors, and songwriters. Lauren completed the Artist-Educator Professional Training Program at the Royal Conservatory of Music with the designations of Mentor/Lead Artist (2013), and went on to become RCM faculty. Her work included curriculum development and teacher training mentorship for a variety of organizations, including RCM and the Rotman Research Institute at Baycrest Hospital. The Infinite Improvisation Podcast: Adventures in Music and Creativity Why improvising is more than something from nothing, and how creativity and collaboration can improve lives and save the world. Part discussion and part experiment, the show’s hosts American saxophonist Steve Treseler and Canadian poet/musician Lauren Best find the fun in risk-taking, unscripted conversations, and multi-disciplinary perspectives to creative practice. Brought together by a shared belief in transformation through improvisation, Steve and Lauren bring their audience along for the journey, making it up as they go. . .