Yannis Lobaina is a Cuban writer, producer, and filmmaker born in 1979. She has been working for more than ten years on the creation of audiovisual projects, cultural events, music shows, and events as a Producer and Assistant Director.

Yannis is also, a recipient of a Micro –Grant 2016 in Toronto, currently working in her short Documentary Where the Magic Happens, her first work as Director, Producer, and Writer. She is one of the heads of the Company Boromu Films with Chris Brown.

Her stories have been published in countries such as Cuba, Mexico, Brazil, and Spain, where she collaborates for magazines specializing in literature like Paralelo Sur y Revista Quimeras.

Yannis loves to dream and recreate the world; and its histories. That' s what she does when she is writing, directing or helping to create a project when she is producing.
You can be updated of all of her work and news on her blog:
www.enlareddeltiempo.com 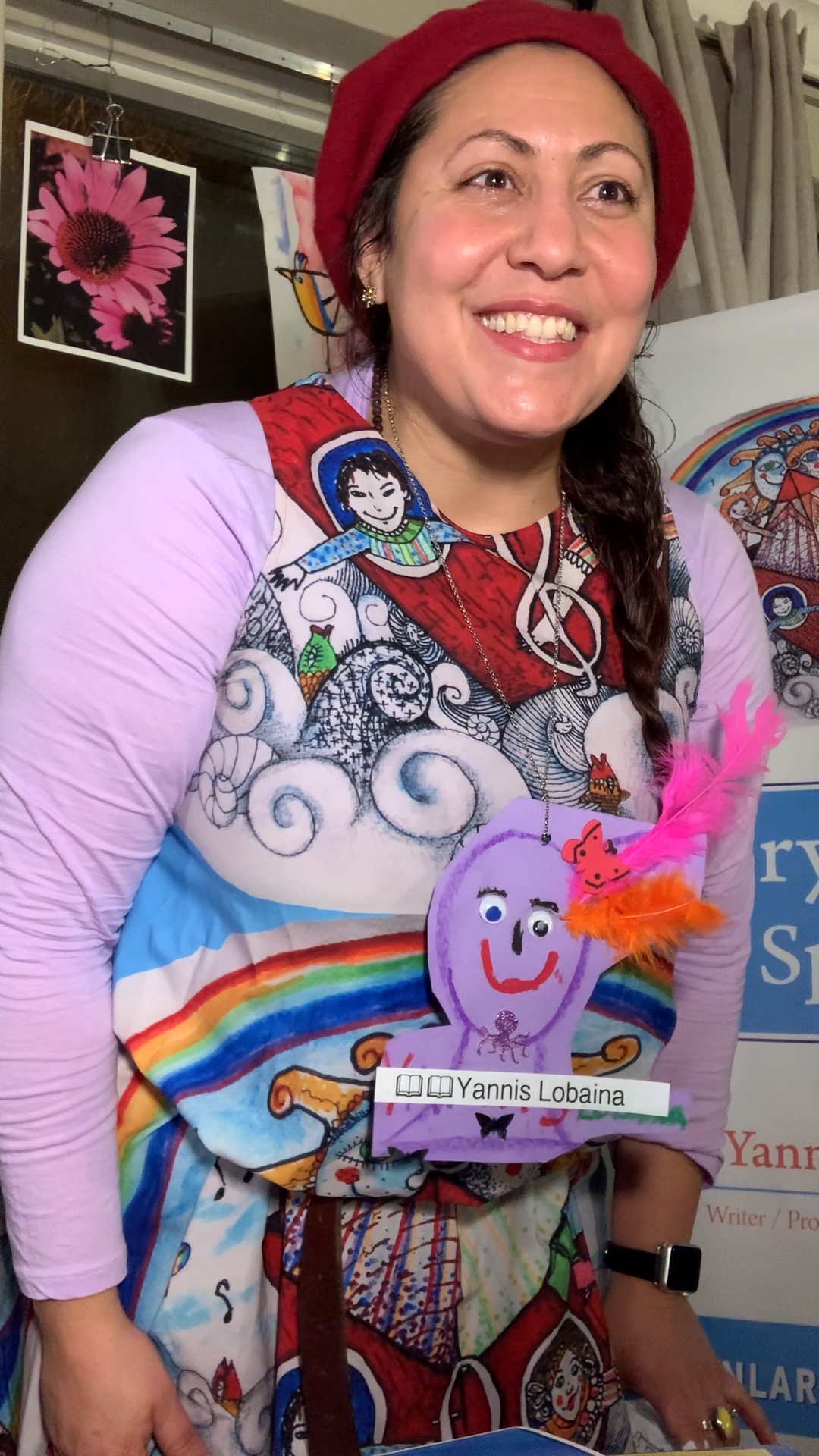 Create your own hilarious DYI Story Blocks.
You will create your own hilarious ​DIY story blocks with ​some basic materials around the house. Together, we will create story generator blocks to tell a Hilarious story, fairy tales, epic adventures any will come up. Get prepared for having fun! Let your imagination run wild in this collaborative and creative writing workshop.

Yannis Lobaina Is An Award-Winning Cuban artist based in Toronto.
She has more than twelve years of experience as a published author and creative visual storyteller. She completed Creative Facilitation Training with Partners for Youth empowerment and ​Muse Arts.
Lobaina creates customized ​creative writing workshops for all ages – either virtual or in person. In her workshops, Lobaina promotes spontaneous writing using various enjoyable activities, including word games, story dice, photos, and character games, to generate story ideas.

You can check this video about these creative storytelling games: https://youtu.be/fyPsQ7dQ9b8​.
Contact:
https://enlareddeltiempo.com/